The series Kirkwood, depicts fantastic scenarios that occur in everyday settings. Unlike much of my past work, the human figure is absent in these images. But traces of its existence can be found in the vacant domestic architecture and in the events that take place within it. Tapping into the tradition of magical realism, these images depict the "unreal" in an utterly realistic manner. I began exploring these ideas in a previous series of work, From Morning On, which took its inspiration from the Russian filmmaker Andrei Tarkovsky and was exhibited at Vox Populi in 2009. 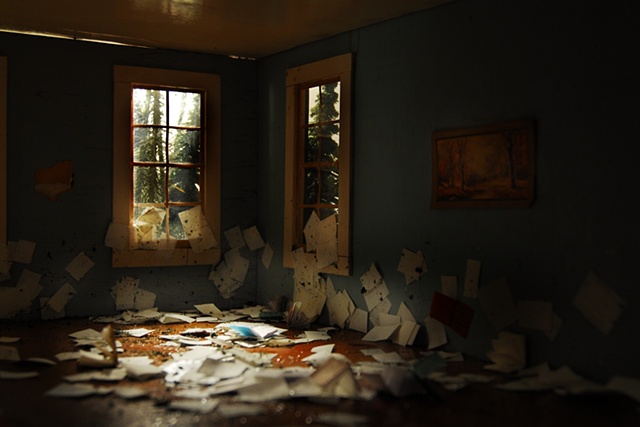 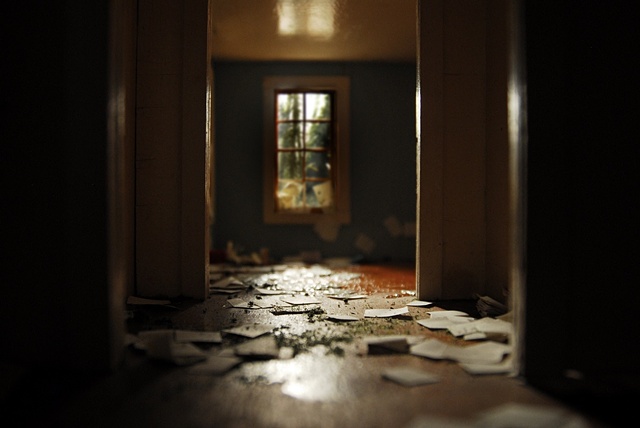 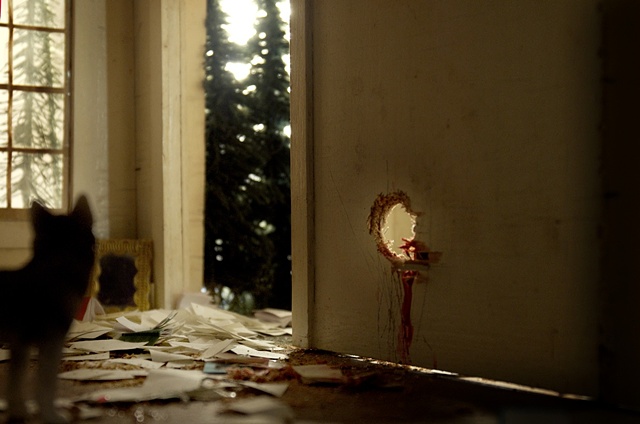 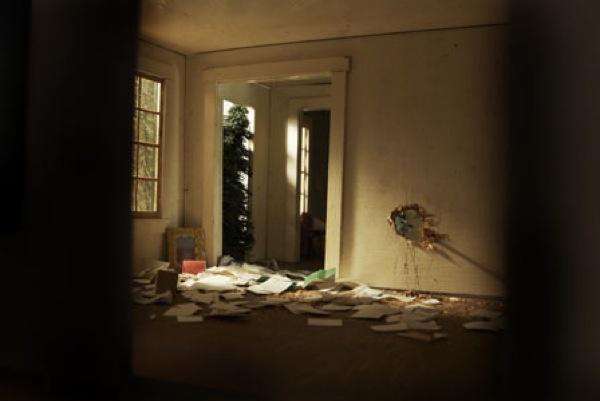 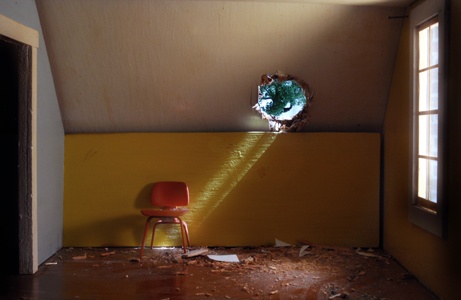 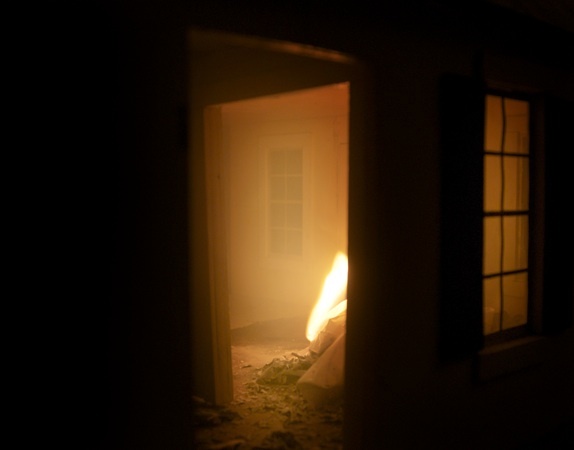 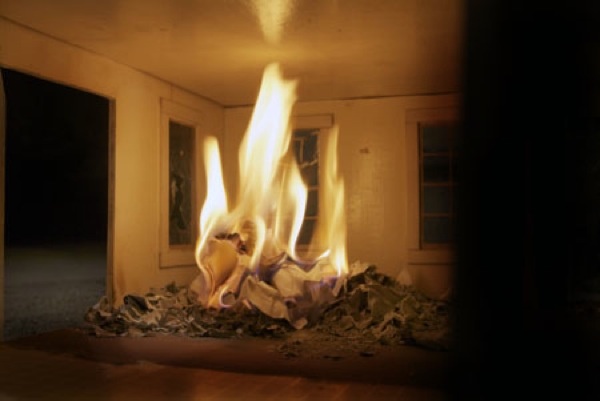