Swell, depicts a fantastic event that allegedly occurred last year in a small coastal town. As the story goes, a nor’easter was forming in the Atlantic Ocean from the remnants of a Hurricane when several residents reported seeing something they had never witnessed before—and have never seen since.

Like Kirkwood, Foster’s previous series of images that explored a similarly unexplained phenomenon that took place in that small suburban community, Swell operates on several levels to recount the stories of what happened through a series of photographs. 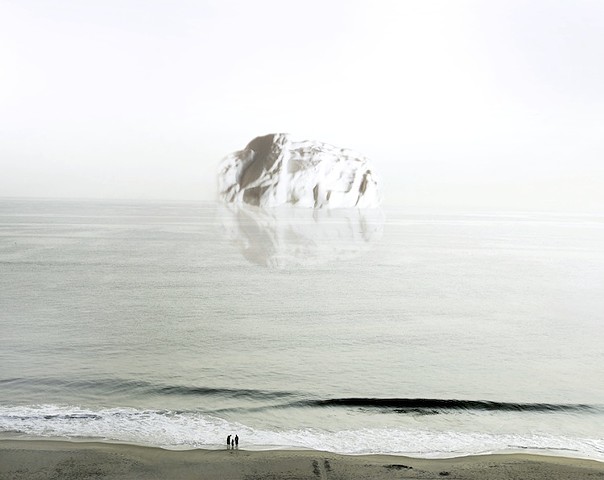 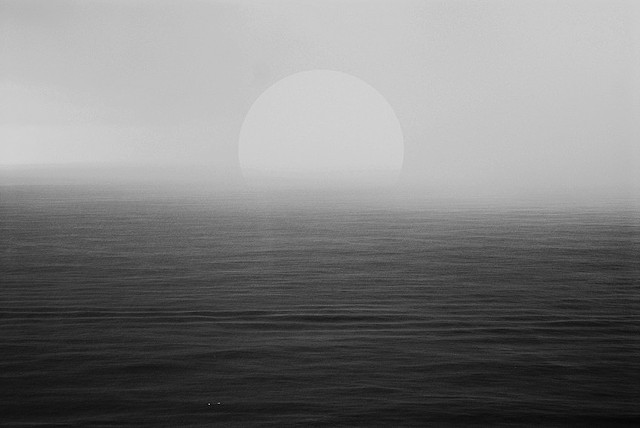 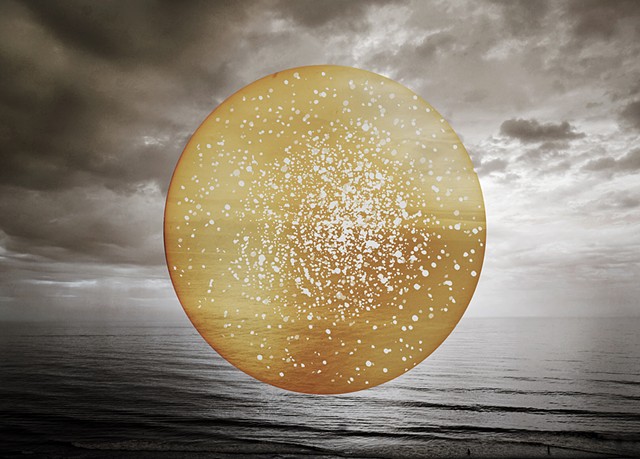 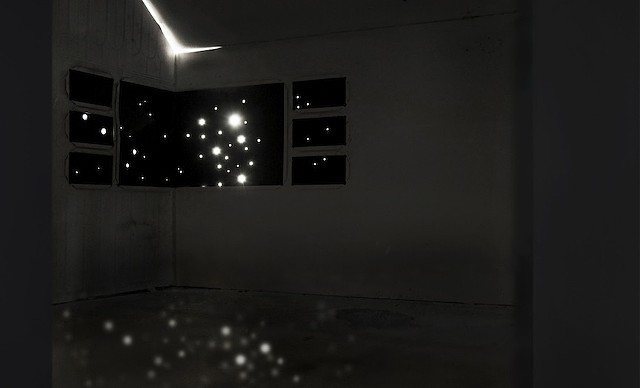 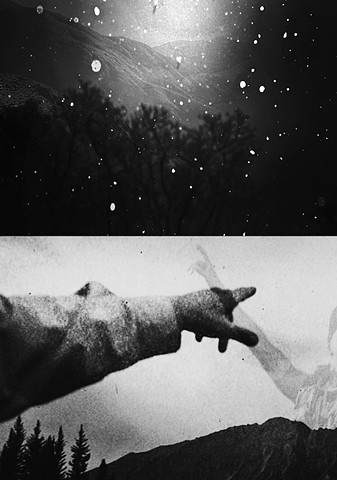 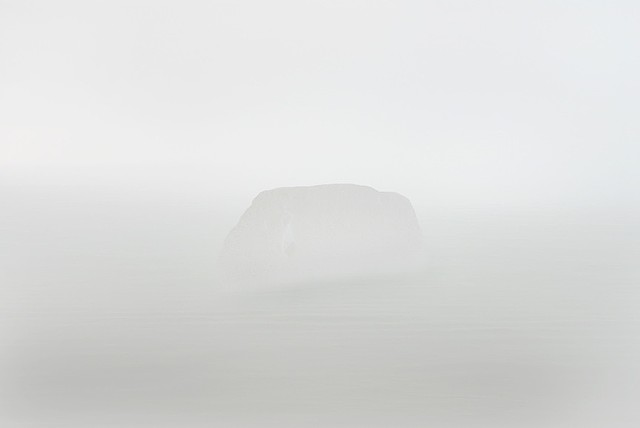 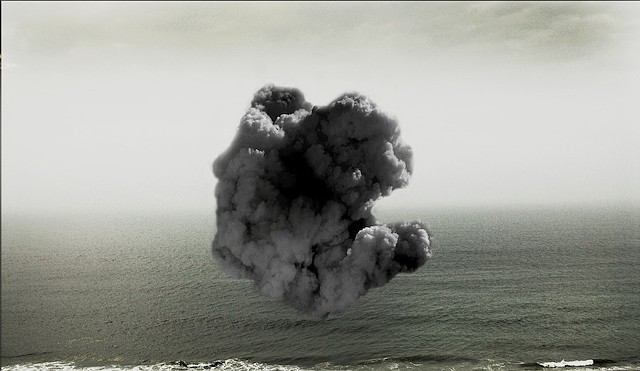 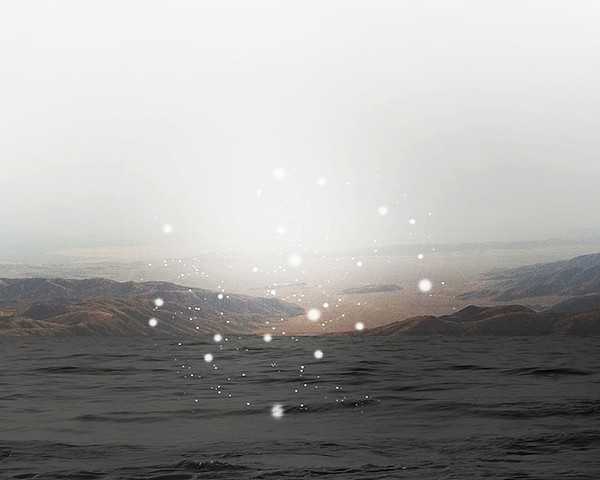 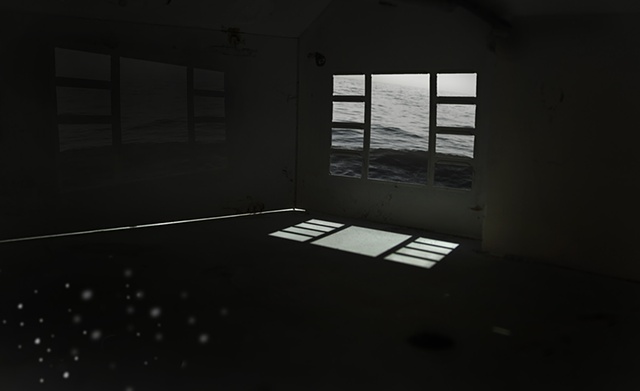 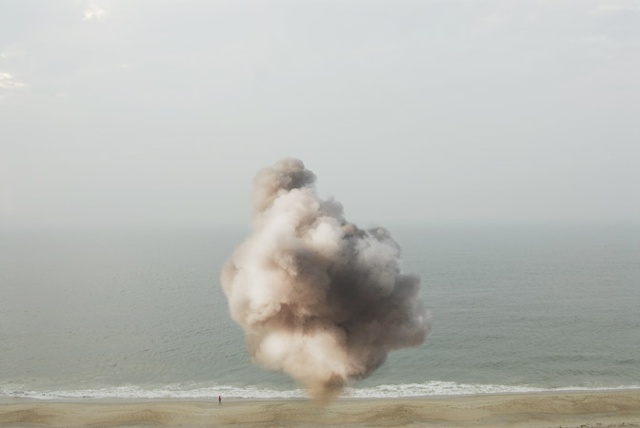 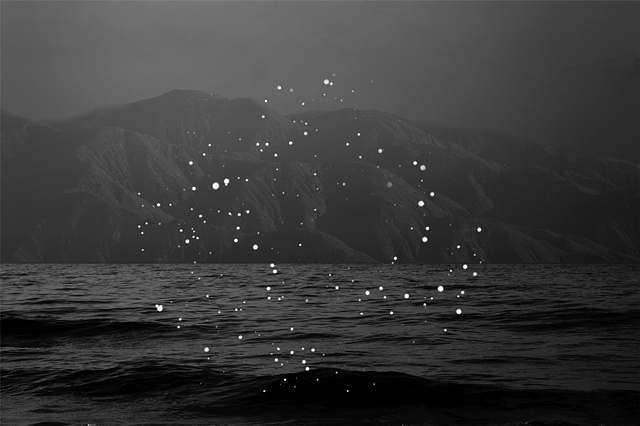